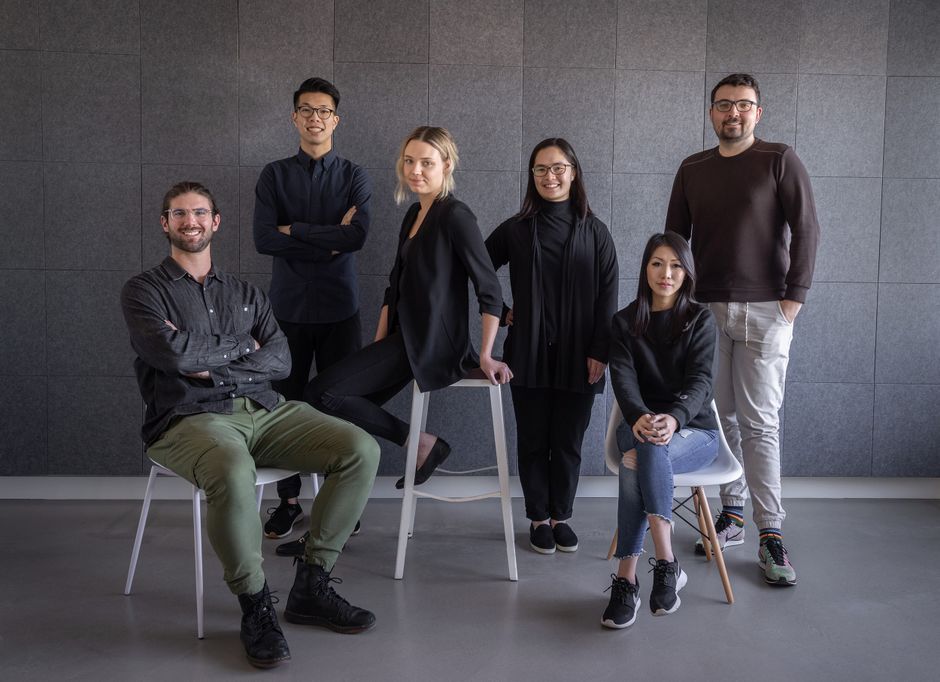 Engine Digital has added six new team members to its Vancouver studio on the heels of relocating its headquarters.

A digital consultancy with offices in Vancouver and New York City, Engine Digital recently moved its studio from the downtown core of Vancouver to the emerging tech hub of Mount Pleasant. The Canadian studio is now home to 30 full-time employees across its Strategy, Design, and Technology practice groups.

Tim Wernke joins the agency as a Full-Stack Engineer and Bradley Low as a Front-End Engineer. Wernke and Low will report to Founder and Chief Technology Officer, Kele Nakamura, as members of the Engineering team. Wernke is a recent graduate of BrainStation and a former CSR at Xero. Low joins the agency following a similar role on the engineering team at Jukebox Print.

The agency welcomes Pansy Hui in the role of Designer. Hui began her career at IBM and spent time in design roles at Hypebeast and Major Tom.

Andrea Mead, VP of Delivery, adds two new members to her team with the additions of Emma Lyon and Michael Winer, each in the role of Producer. Lyon joins Engine Digital, moving to Vancouver from the UK where she held creative producer roles at Net-A-Porter and Dazed Media. Winer, who has a background in systems engineering, comes from a similar role at Invoke preceded by project management and business analysis functions as a management consultant at Lions Financial Group.